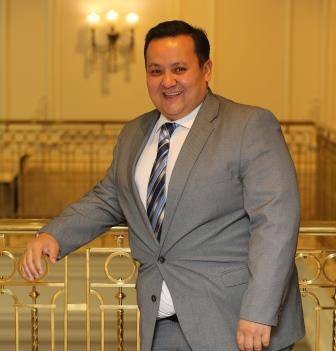 The author of several novels, poems and economical monographs. Prizewinner of the Eurasian Book Forum and the "Debute" Prize. Member of the jury of a number of literary contests. The author of the idea and organizer of the international gastronomic festival Toikazan [1] and the book fair "Kitapfest" [2]. One of the initiators of the environmental movement Alma-Qala.

Founder and head Euarsian and Kazakhstan associations of franchising.[3]

• "We were spoiled by Vanity", the newspaper "Svoboda Slova";